Your health depends on your own lifestyle and your genes (hereditary causes). But there are some foods and drink that can help you to achieve that healthy body. With all the pollution that we take up everyday, it is just rightful to reward your body with some of nutritious foods and drinks. One of the well known healthy (but not that delicious) drink that is said to be really healthy to our body is drinking green tea. Well, honestly, i drink it not because of its taste (obviously)but because “they” say it’s aiding in weight loss. Well I did some internet research and here’s what I’ve found out:

3) Effects on Cancer – green tea is known to aid in healthy stages of cell’s growth though the reasearch is still on it’s early stages so we cannot really rely on green tea in fighting alone the cancer cells.In fact, the National Cancer Institute’s web site says it “does not recommend for or against the use of tea to reduce the risk of any type of cancer.”

4) Weightloss – the ever famous reason while almost all of us drinks this (correct me if you think i’m wrong). Well, It says that it really aids in weightloss! Hurray! *But some of the medical sites i’ve checked says that there is really no drinks or food that can really shred the extra pounds off. While some says the green tea’s EGCG component may help you drop a few pounds, other studies show no effect.

5) Alzheimer’s – some research says it delays the development of Alzheimer’s disease.  Studies carried out on mice showed that green tea protected brain cells from dying and restored damaged brain cells.

These are just some of the benefits of green tea clinically proven and some are still ongoing research. Don’t expect too much wonders of drinking it alone. At the end of the day, it really depends on every individual on how you take care of your body. 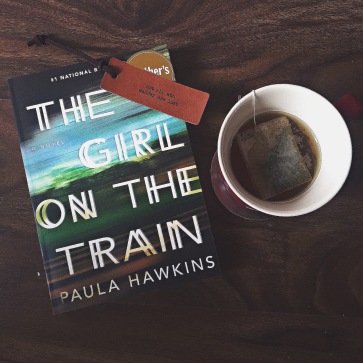 2 responses to “Why Green Tea?”